One of our most popular and memorable cruises as a mini cruise, The Dalmatian Sojourn Deluxe Mini will give you an exciting taste of the highlights of Croatia’s stunning Adriatic coast!

Day 1 Split
Your cruise commences with an arrival transfer to your ship. Embarkation is from 14.00hrs. After settling in to your cabin, discover the city’s Roman architecture including its centrepiece, Diocletian’s Palace, on a city tour, then join your fellow passengers at a welcome dinner onboard. D

Day 2 Split - Korcula
After breakfast, depart for the island of Korcula, the birthplace of explorer Marco Polo which features historic, medieval architecture. On arrival in the afternoon, join a guided tour of Korcula Town with its fortress and impressive city walls. Known at “Little Dubrovnik,” Korcula is renowned for its many legends and monuments which can be explored this evening at leisure. B, L

Day 3 Korcula – Mljet - Dubrovnik
Cruise this morning to Mljet which, according to Greek legend, was believed to be the most seductive of the Adriatic islands. Join your Cruise Manager for a stroll to the famous salt lakes in the Mljet National Park and enjoy a boat ride to the St Mary Isle. Return to the ship for lunch after which you depart for the jewel of the Adriatic, the walled city of Dubrovnik. A late afternoon arrival in Dubrovnik, where the captain will take you for a cruise along side the old city walls while a buffet dinner is served on deck. B, L, D

Day 4 Dubrovnik
Begin your morning with a guided tour of Dubrovnik’s Old Town which is virtually unchanged since the 13th century. Walk along the Stradun, the city’s main thoroughfare, and see Rector’s Palace and the Franciscan Monastery. Your tour includes a cable car ride to admire the panoramic views, your cruise concludes after the tour with a transfer for your onward journey. B


* Based on 2020 itinerary and inclusions.to be reconfirmed by operator for 2021. 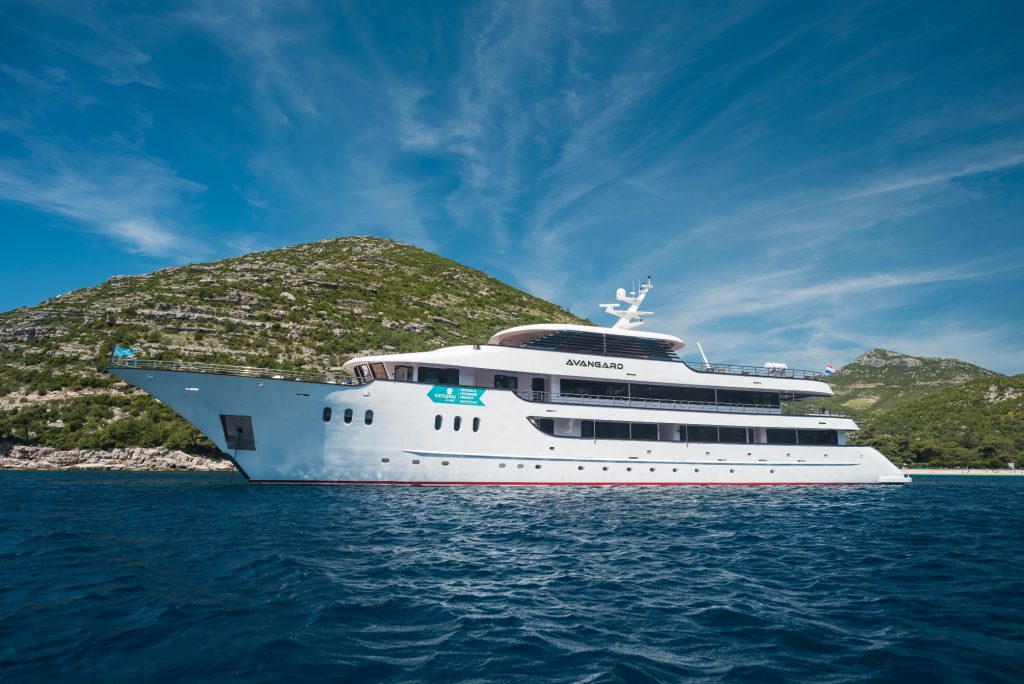 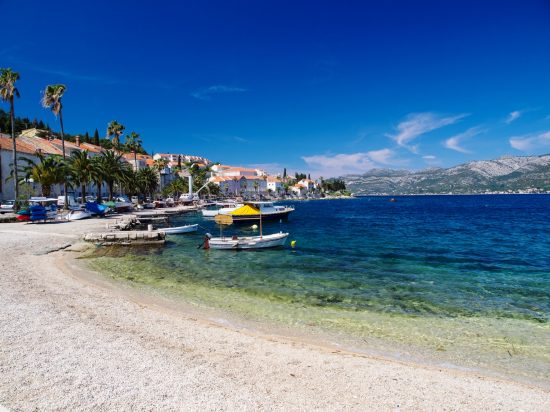 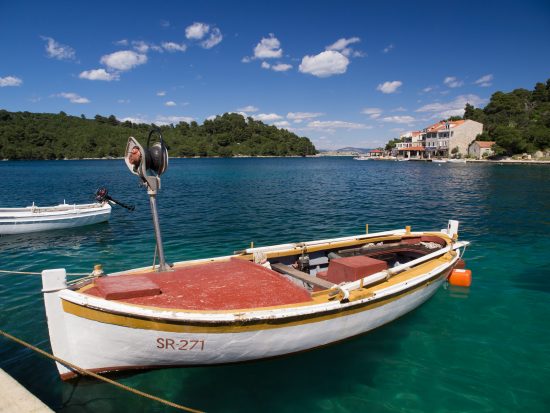 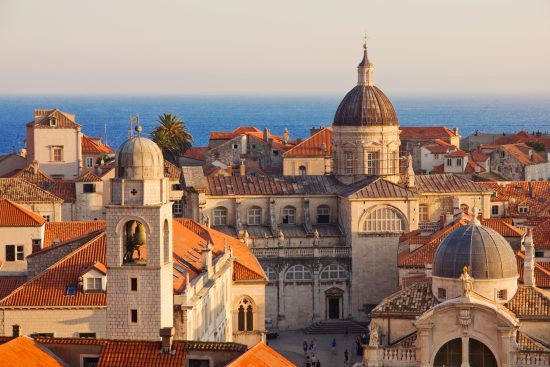 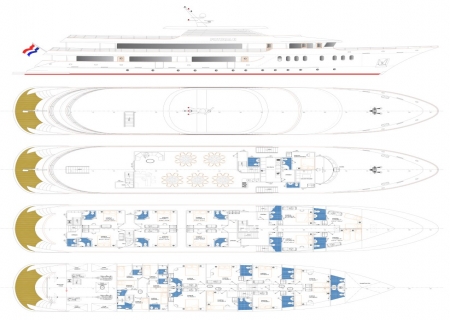 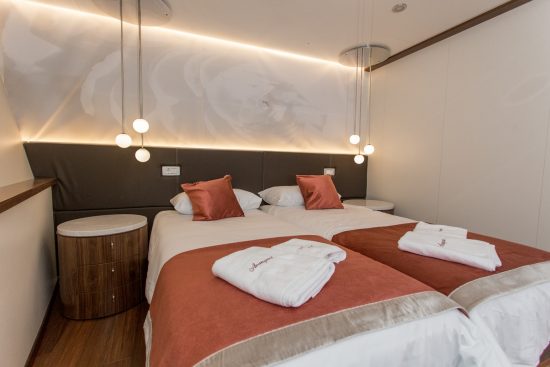 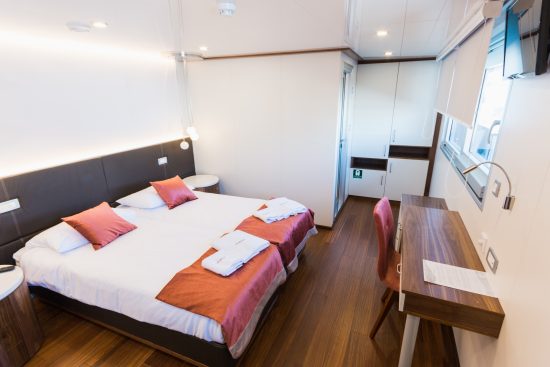 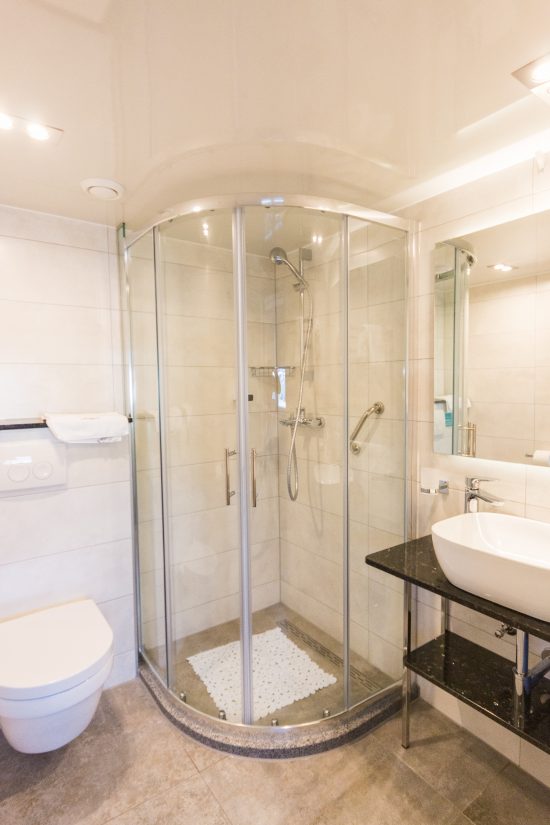 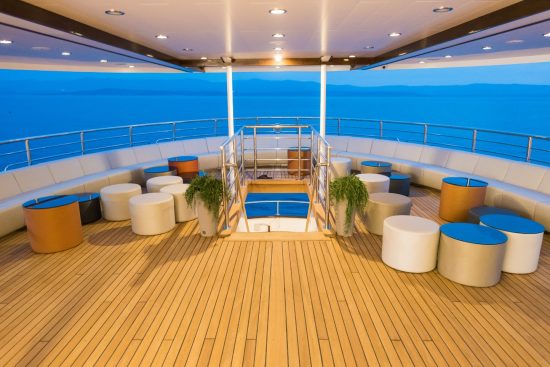 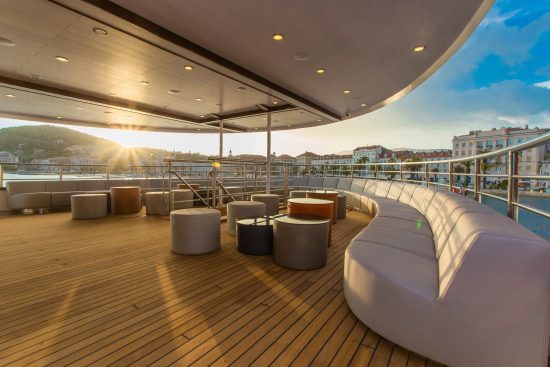 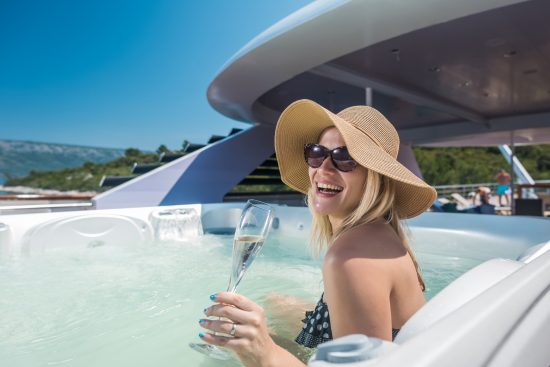 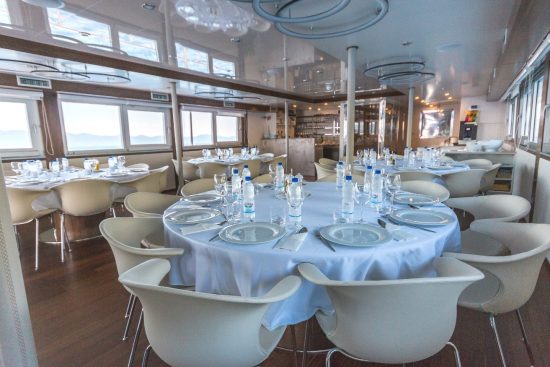 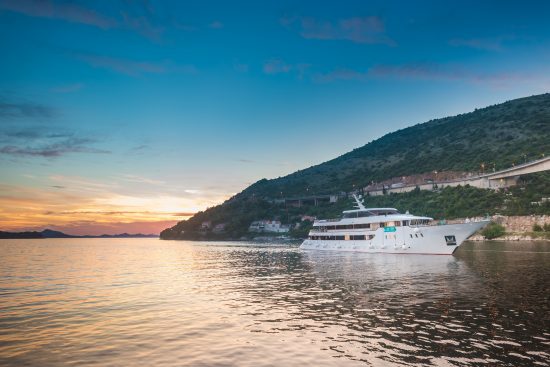