Characterised by its historical old town, Zadar will delight you with it's Roman ruins, medieval churches, a vibrant nightlife and the unique Sea Organ.

DAY 1 Opatija - Krk
Arrive in Opatija and prepare to depart on your adventure! Enjoy a swim stop after lunch in crystal clear waters before continuing to the Island of Krk. This large diverse Island has a variety of quaint villages, rocky wilderness and hundreds of hidden bays and beaches. You will spend the night in the town of Krk where you are free to explore on your own. L

DAY 2 Krk - Rab
This morning sail to the Island of Rab, which is known as the "island of love". The small town of Rab, where you will spend the night in the harbour, is encircled by medieval walls. Join a guided sightseeing tour and explore its stone streets and ancient facades and enjoy the “gallery" on the streets and squares where many painters and artists exhibit their works. Enjoy a "Rapska Torta" cake tasting, a famous secret cake in this area. BL

DAY 3 Rab – Zadar
Cruise from Rab along the island of Pag with a stop to swim on the small Island of Maun. In the afternoon you continue to Zadar where you will join a guided sightseeing tour of the city. For centuries the metropolis of Dalmatia, and today the centre of the region, Zadar has been a city of rich monumental heritage. The church of St Donatus dated to the 9th century AD is the most famous medieval basilica and the symbol of the city. There is also the Roman forum dated to the 1st century AD, the mighty city walls, as well as numerous palaces and villas. Of special interest is the famous Zadar Sea Organ. Zadar has many great restaurants where you can relax and enjoy the atmosphere. BL

DAY 4 Zadar – Molat or Olib
You depart early for the Island of Molat or Olib (depending on available space in the islands small harbours). Molat Island is situated in the Northern part of Zadar's archipelago. The peace and serenity of this island, untouched by tourism and with minimal infrastructure, is a great place to relax. The island of Olib has numerous beautiful beaches which you will notice as soon as you come ashore. For those who explore the tiny village, you will come across the parish church dating back to the 17th century. Inside the church are many Glagolitic codices from the 16th-19th century. Enjoy a Captains dinner on board. BLD

DAY 5 Molat or Olib – Ilovik – Losinj
After breakfast and a morning swim, you cruise to the peaceful island of flowers, called Ilovik. After a short stay, depart for the island of Mali Losinj, which is one of the most popular islands on the northern Adriatic waters due to the abundance of pine trees and clear waters. Walk along the harbour or take a night swim on the sandy Cikat beach. You may like to visit the nearby picturesque town of Veli Losinj (only 5 km away). Overnight in Mali Losinj. BL

DAY 6 Losinj - Cres
After a morning swim you leave for the island of Cres. This long and narrow island is covered with oak and pine forests as well as vineyards and olive tree plantations. Cres and Mali Losinj used to be one island, but a channel dug by the Romans separates them. You spend the night in the harbour of the typical medieval city of Cres. BL

DAY 7 Cres - Opatija
This morning, sail towards Opatija. Enjoy the beautiful view of the famous Opatija Riviera before arriving in the late afternoon. On arrival in port you will have the possibility to join an optional tour of Opatija. Take a stroll along the famous Lungo Mare pathway to the fishing village of Volosko, which is well known for good seafood restaurants, or perhaps enjoy a farewell party on the ship. BL

DAY 8 Opatija
Say farewell to your crew and fellow passengers as you disembark after breakfast. B 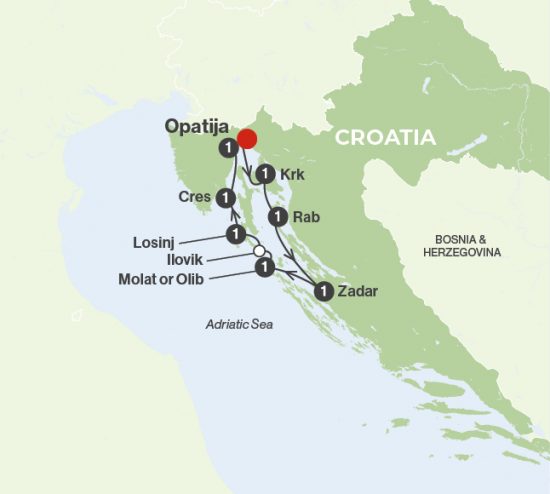 Affordable comfort and value:  A great option if you seek a great value comfortable Croatian cruise. These cruises are popular with a range of travellers from for young to old, couples, friends and families. The boats in this category are steel hulled, and all the cabins have a private en-suite. Air conditioning is available in the public areas at a minimum. In this category the exact ship for each cruise is not allocated until approximately one to two weeks prior to departure. The vessels allocated are all similar and usually launched 12-15 years ago or refurbished. Expect simple but very comfortable cabins and public areas and a relaxed atmosphere on-board. The images below are representative of various boats used in this category. 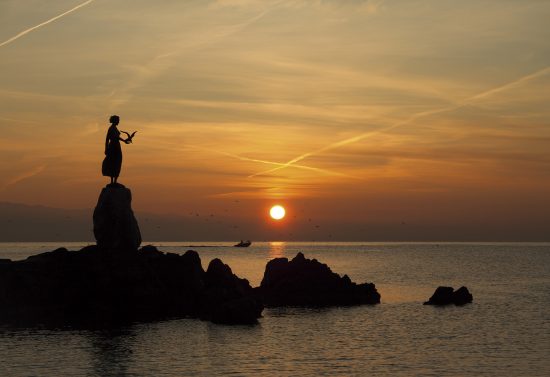 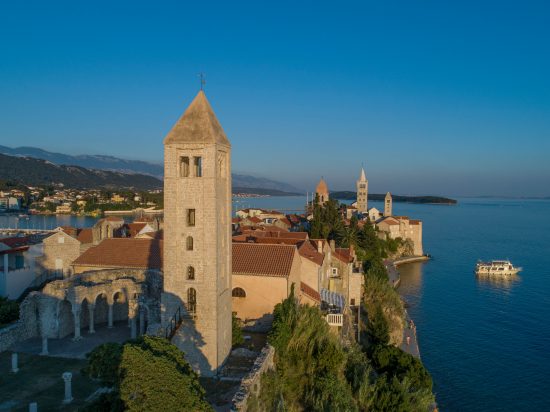 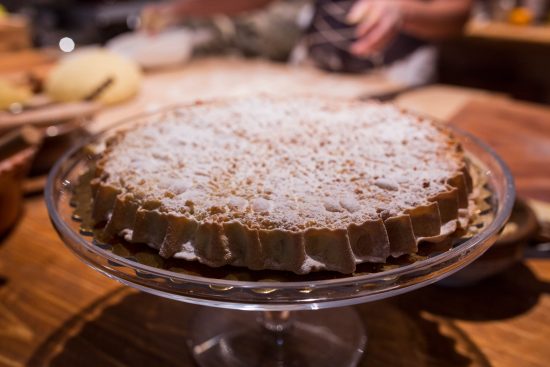 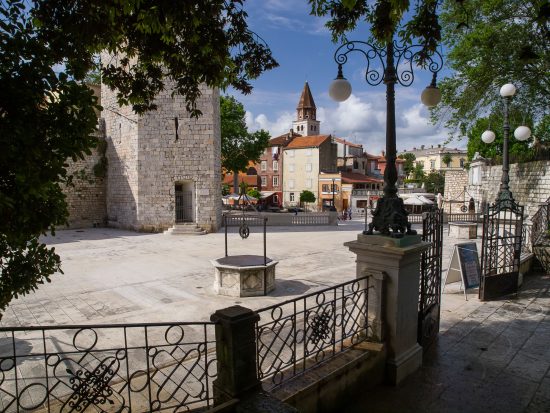 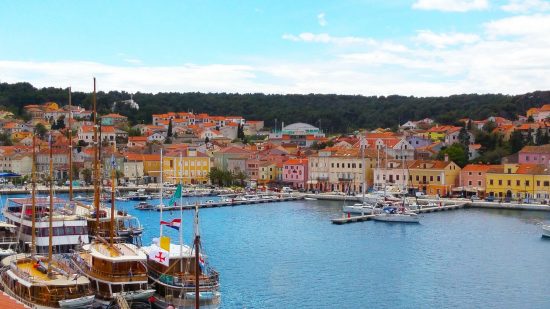 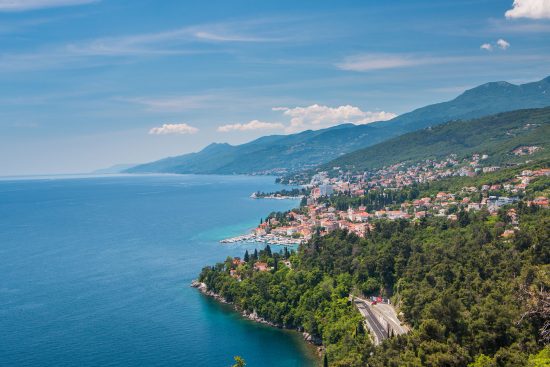 Save up to NZD360 per couple off selected departures in 2022.